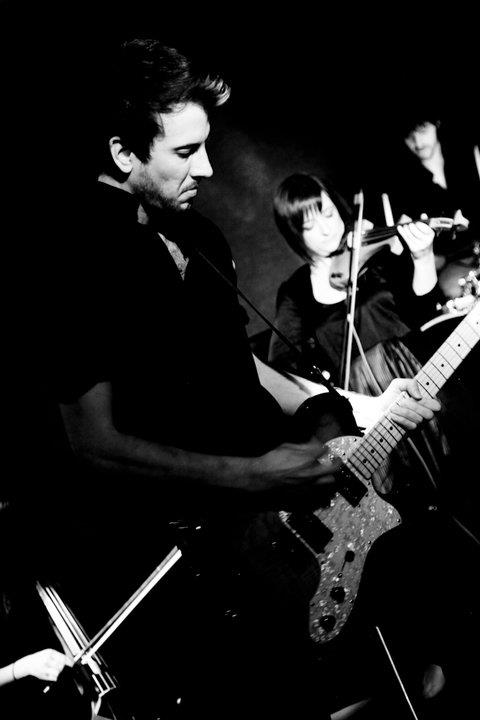 Jonathan holds a Masters degree in Music for Film and Television and specialises in composing scores for film, television, theatre and modern dance.  As both a composer and performer he has recorded and performed extensively with a number of bands including London based multi-instrumentalists Revere, who mixed elements of gypsy songs, post-rock, klezmer, film scores and gospel.  He contributed songs to the albums Hey! Selim (2010) and My Mirror Your Target (2013).

Jonathan’s music has been used across a wide spectrum of film and TV worldwide including shows broadcast on BBC, Channel 4, E4, Channel 5 and Vice – ranging from soaps to prime time BBC documentaries.

His film score work straddles many genres from comedy, drama, horror to documentary. He performed on the Revere track We Won’t Be Here Tomorrow which was included on the soundtrack to the Sundance selected Simon Killer (Dir. Antonio Campos – Martha Marcy May Marlene). He provided music for the Images of Bedlam documentary for the Guardian UK.  Film scoring work includes My Imaginary Life which was screened in Cannes and the surrealist psychological drama Splitting Hairs as well as ethereal drama Chalk starring The Riot Club’s Amber Anderson. He most recently worked with director Oliver Cane on his latest film Eyes and Prize which was a hit on the festival circuit worldwide in 2018 and was released across all digital platforms including iTunes and Amazon Prime 2019.